Archeological Museum + Historical Center with a visit to the major sites
Guide Fee: € 240 (4 hr tour)
Entry tickets: Archeological Museum € 15 per person (free for travelers under 18 yrs with a valid ID) + about € 15 for other sites in the historical center.
The tour starts with the visit to the ARCHEOLOGICAL MUSEUM, one of the most remarkable collections of ancient exhibits in the world, including the colossal sculptures inherited by the Bourbons from the Farnese collections and the treasures from Herculaneum and Pompeii, a unique heritage of frescoes, sculptures, ornaments and everyday objects. Famous collections include the famous Secret Cabinet or Secret Rooms where we will see the ‘obscene’ artifacts illustrating the erotic side of life for the ancient Romans.
The tour of the Museum will last approximately 1.5/2 hours after which we start our discovery of the HISTORICAL CENTER of Naples.
This is the most vibrant area of the city, an open air museum where the oldest buildings and most beautiful churches are. Since 1995 the HISTORICAL CENTER of Naples has been listed among UNESCO sites because the rectangular grid layout of the Ancient Greek foundation of Naples is still discernible and has continued to provide the basic form for the present-day urban fabric of the Historical Center. 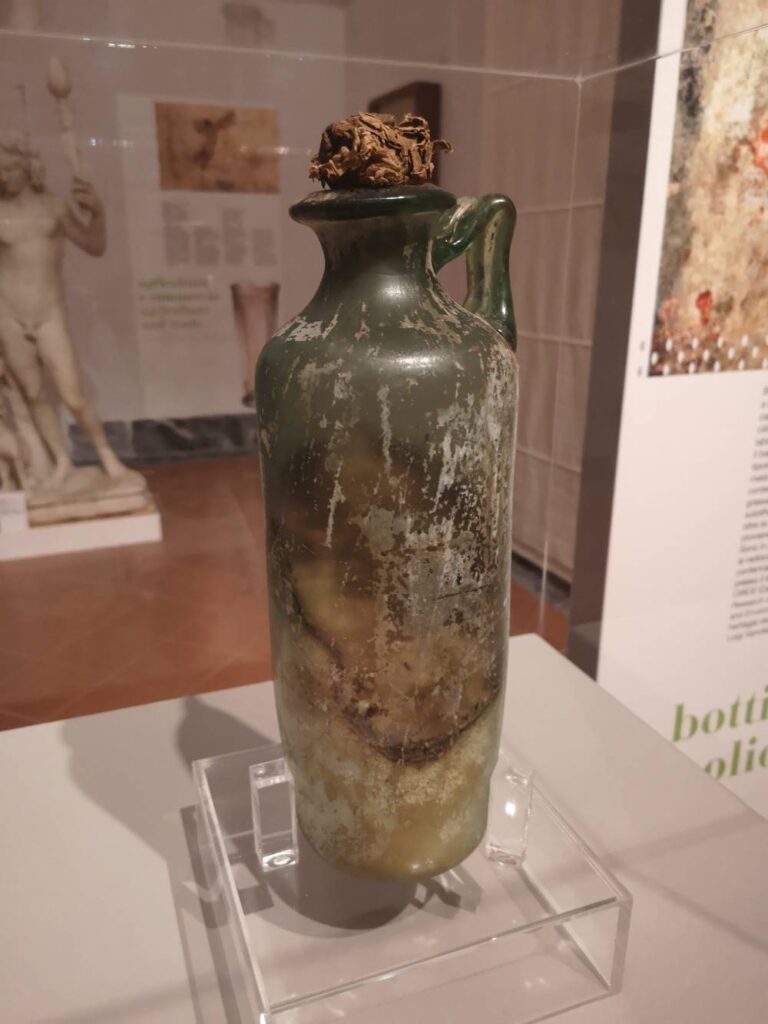 We will walk along the most famous streets of the Centro Storico, the Spaccanapoli (which is
named for the way it literally splits the historical center in two parts), San Gregorio Armeno (the street of the Nativity Scenes), and Via dei Tribunali.
During the tour we will visit TWO of the most interesting sites, options including the Monastic Complex of Santa Chiara (famous for its incredible cloister), the Sansevero Chapel (which hosts one of the most remarkable works of art in the world, the Veiled Christ), and the Church of the Souls in Purgatory (famous for the cult of the lost souls and its underground cemetery with human relics of the ‘anime pezzentelle’).
In between the sites we will have three stops: tasting a sfogliatella or babà, the best coffee in
town (in the craziest coffee place!), and a chance to eat the best pizza fritta (additional cost). 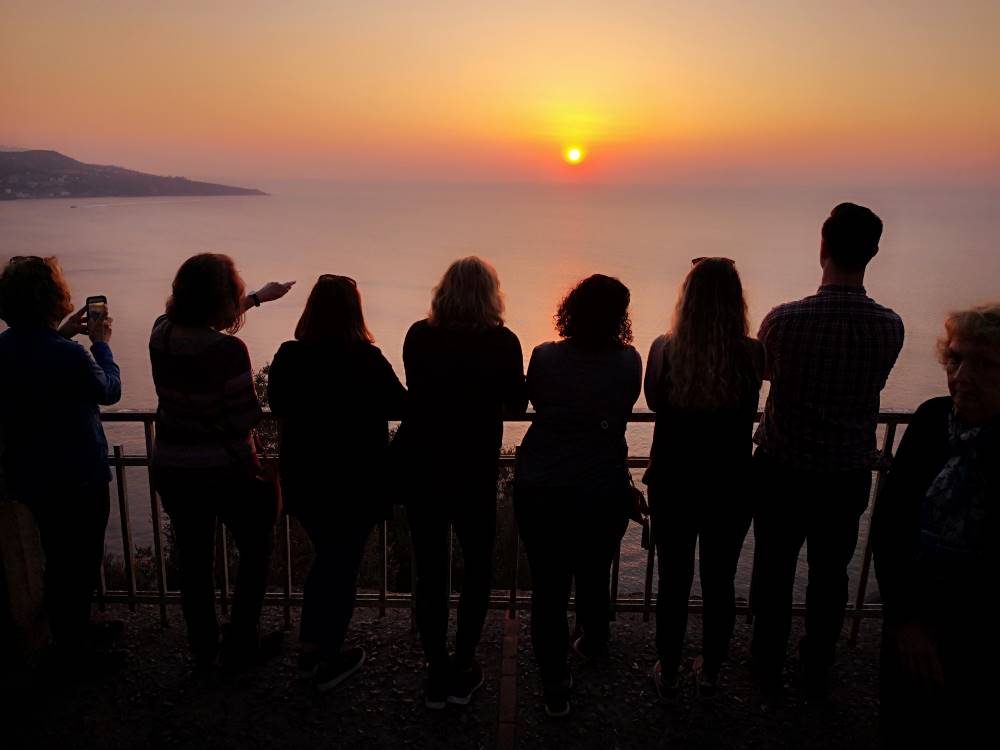 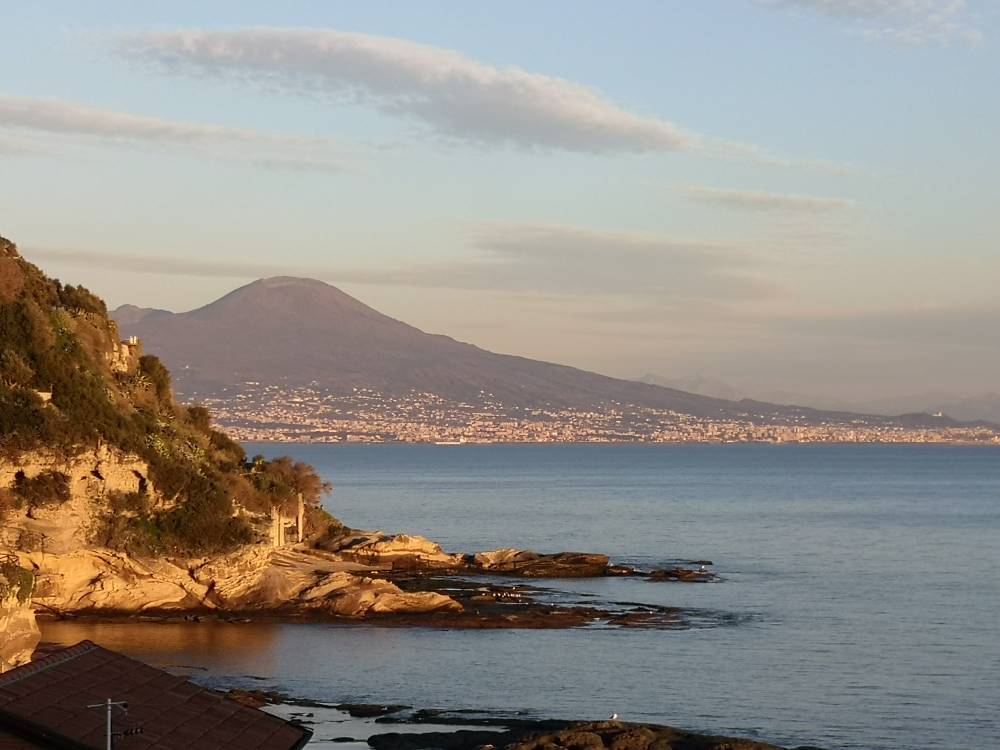 Pompeii and The Amalfi Coast by Boat (Best Seller) 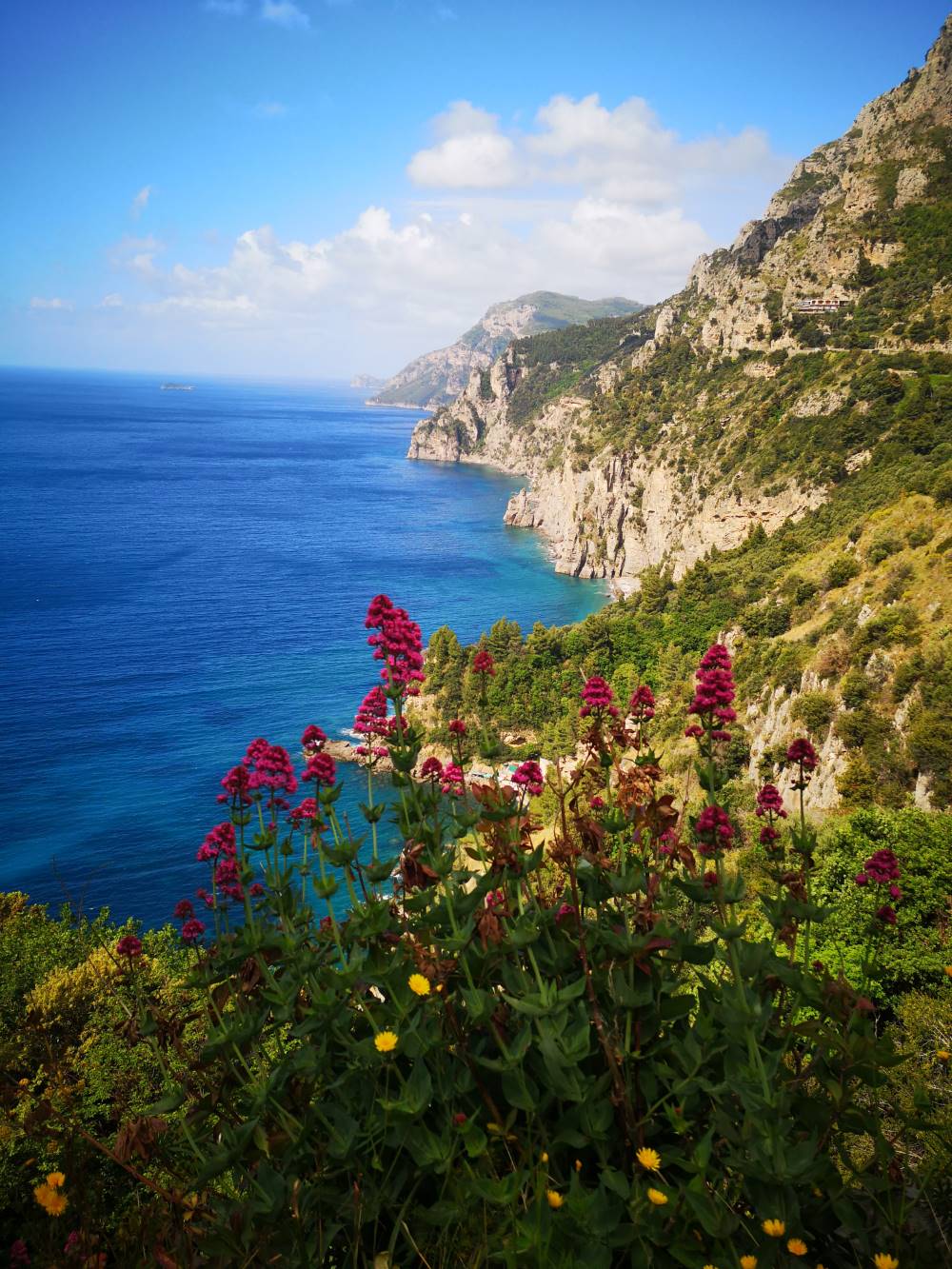 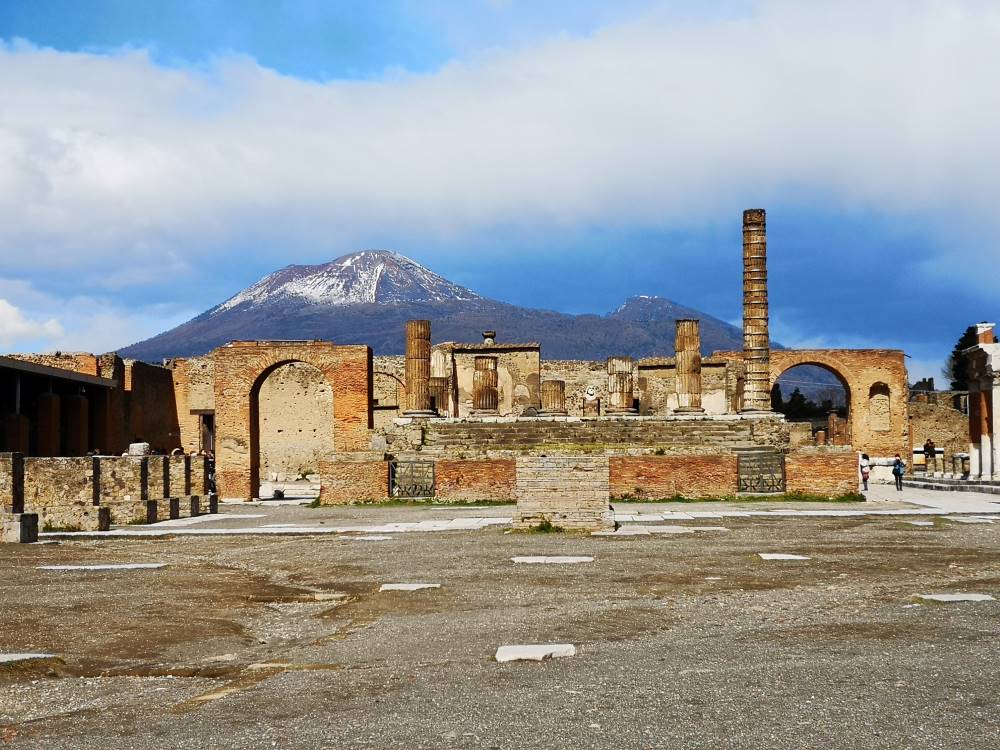